Skip to content
No content? No problem. I’ll write it for you. After all, I have been writing since I was 2 (though I wasn’t very good in the beginning). At 5, I proudly declared that I wrote my first book to my parents; a green notebook I used to write down, and draw, the notable events in the life of a caterpillar whose name I can’t remember. At 10 I was named Editor-in-Chief of my… classroom’s magazine. It was a thing, I promise. In high school I decided to opt for philology studies, intern at a local newspaper and publish my first YA novel, “Memo pentru Sine” (roughly translated as “Self Reminder”). The story was picked up by linguist Sergiu Drincu and literary critic Cornel Ungureanu, who guided me throughout the whole process, and later published at Mirton Publishing House in Timișoara. At 27, I have two degrees from the University of Portsmouth: a Bachelor’s in Journalism and Media Studies and a Master’s in Marketing. I gained experience in all things writing and editing working for leading trade and academic publishers (HarperCollins, Little Brown, SAGE Publishing) and freelancing for various publications, including Schön! Magazine. I work in travel marketing at Collinson, the parent company of Priority Pass, LoungeKey and Columbus Direct, and dream about being an excellent Content Strategist. I try to write in a way that taps into the essence of what makes content shareable: here is a feeling you thought only you felt, but is actually universal. My hope is to be seen as relatable, genuine and trustworthy, as a writer and as a human being. The main thing I have learnt through it all is that, of the many hats you wear as an artist, motivator-in-chief may be the one you need the most. And so, I know what they say – a picture tells more than a thousand words. But will a picture on its own sell your products? To show you the kind of value I can bring you, I put together this portfolio for you. Please scroll through my work and get in touch when you’re done. 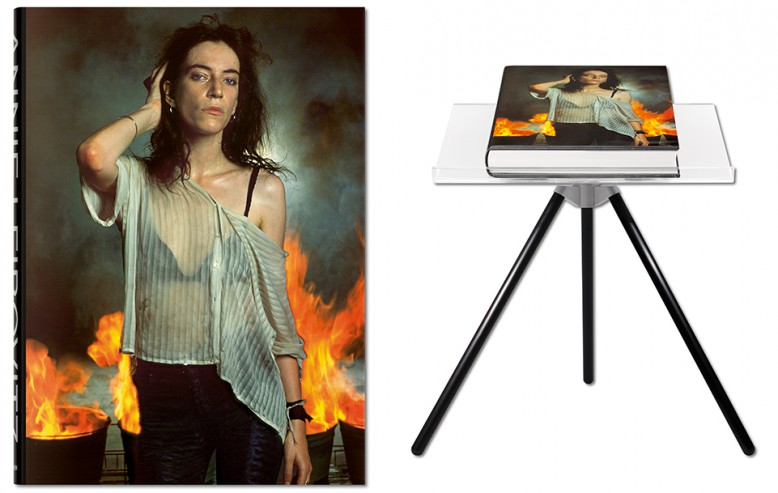 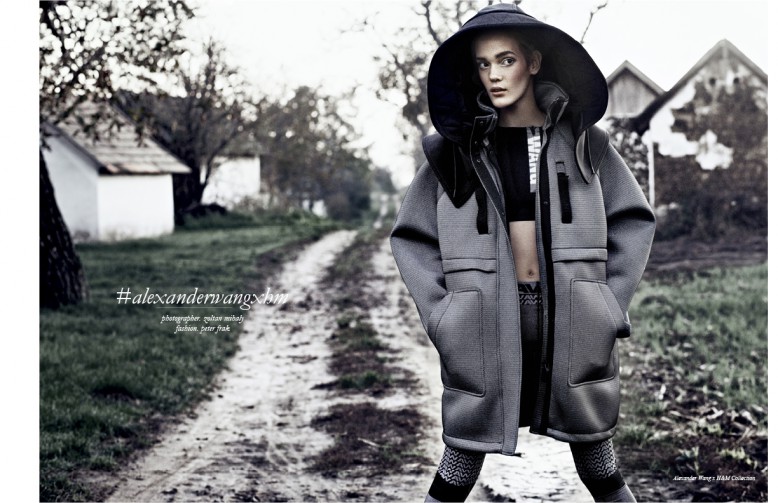 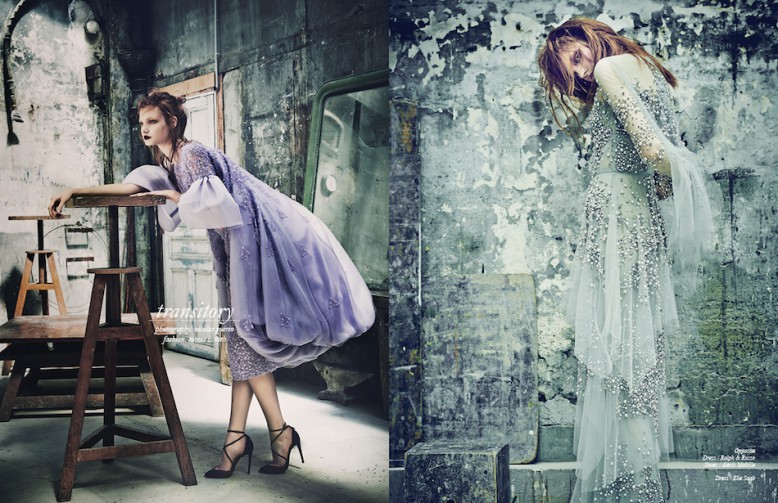 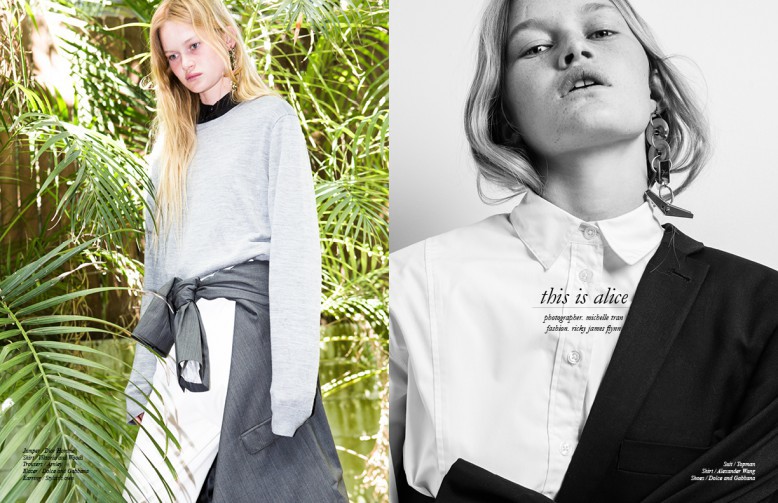 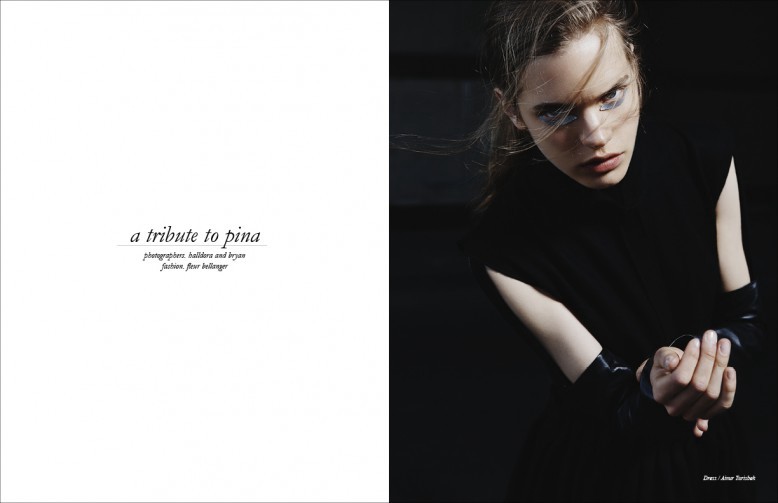 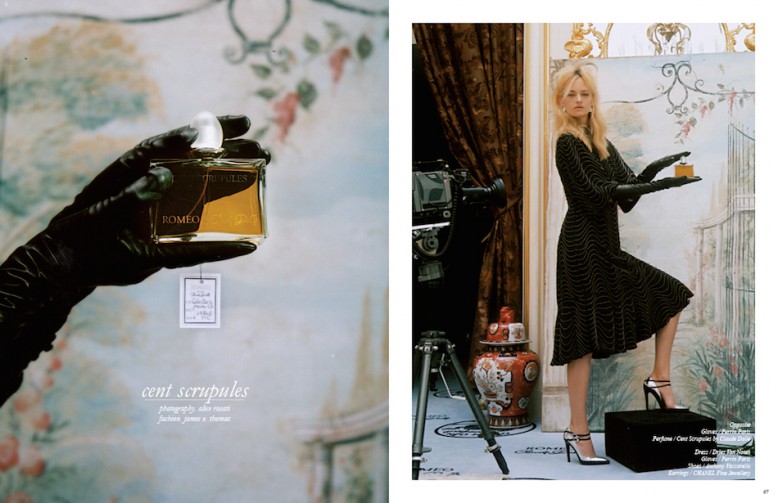 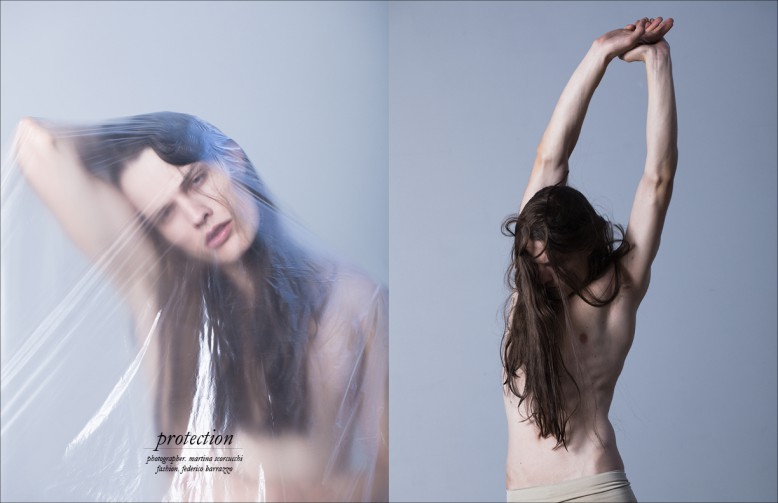 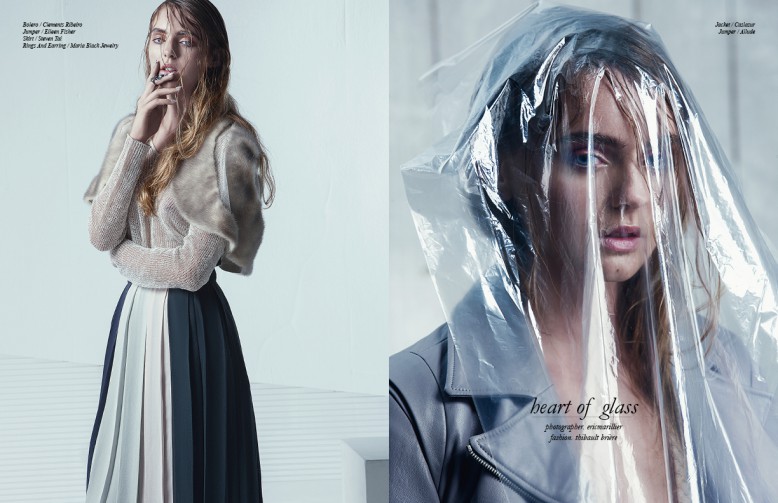 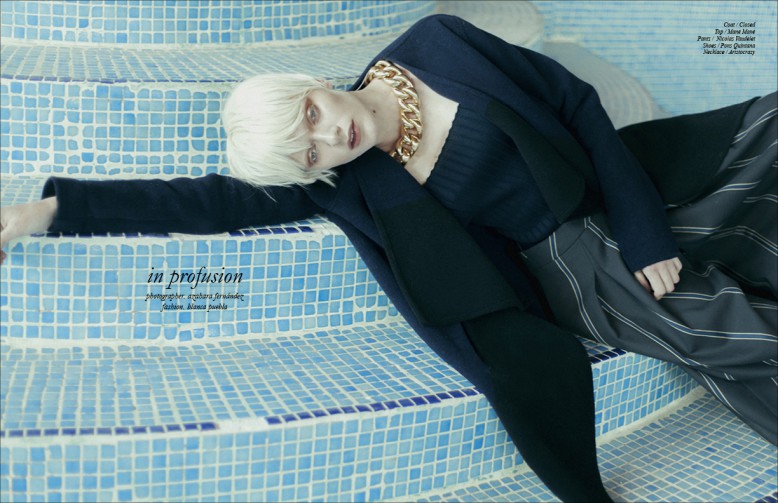 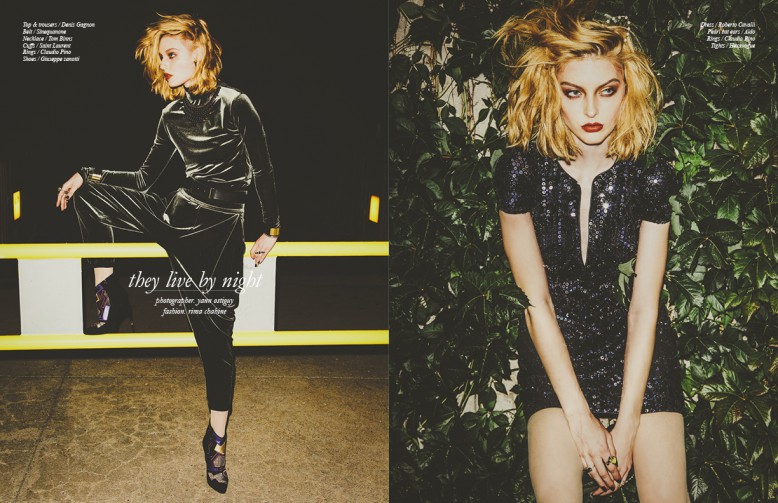 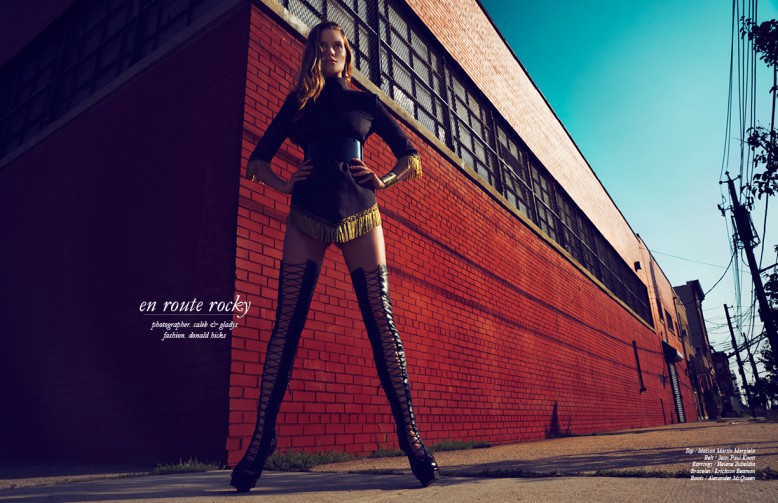 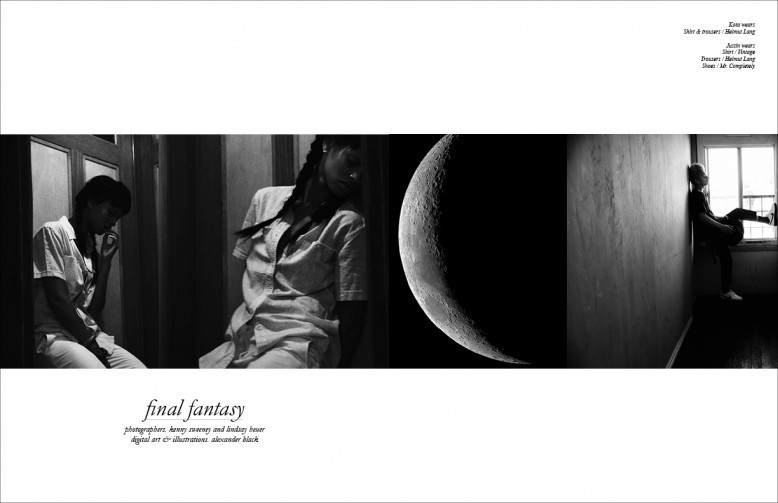 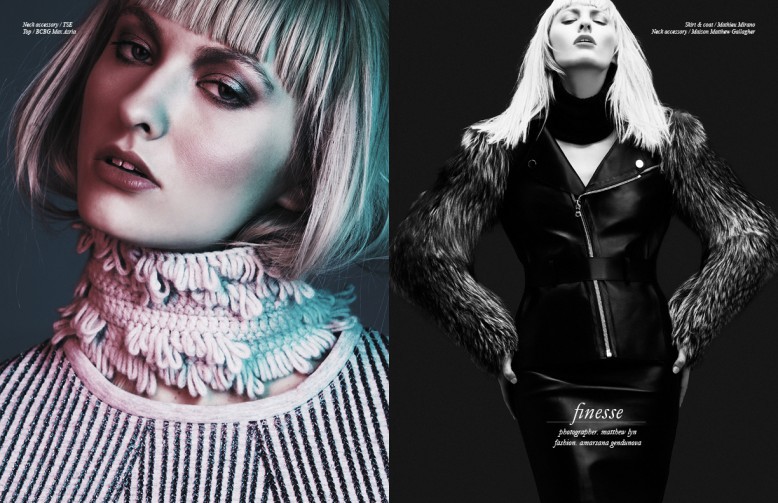 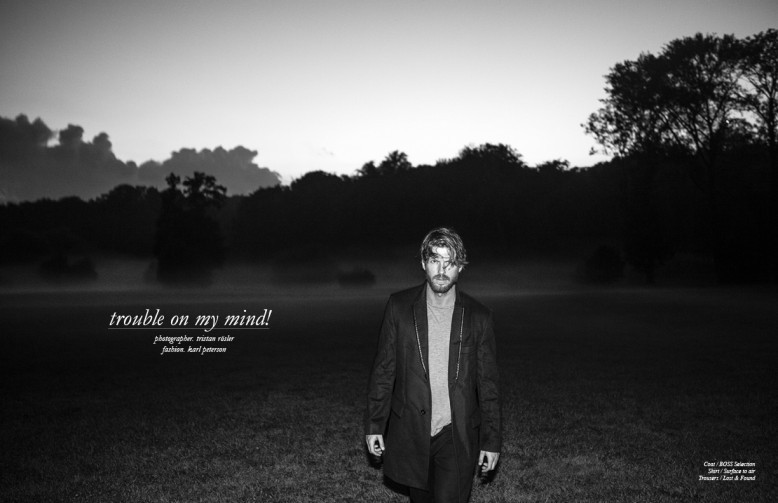